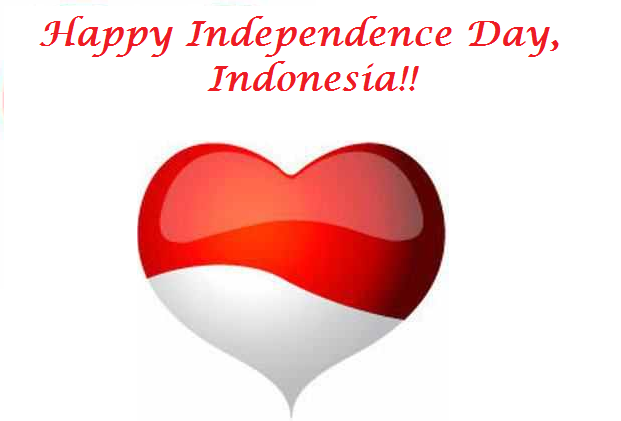 The Indonesian Independence Day celebrations are celebrated every year with great pomp and show. There are parades, street celebrations, music and dance, and a variety of cultural displays. Many Indonesian citizens and residents take advantage of the international day known as the Augmented International Solidarity Day to commemorate the sacrifices made by the Indonesian people when they rebelled against the British. On this day, people wear red for their national flag and blue for the national flag of Indonesia while others wear grass skirts and white shirts to show their support of the Indonesian Independence movement. 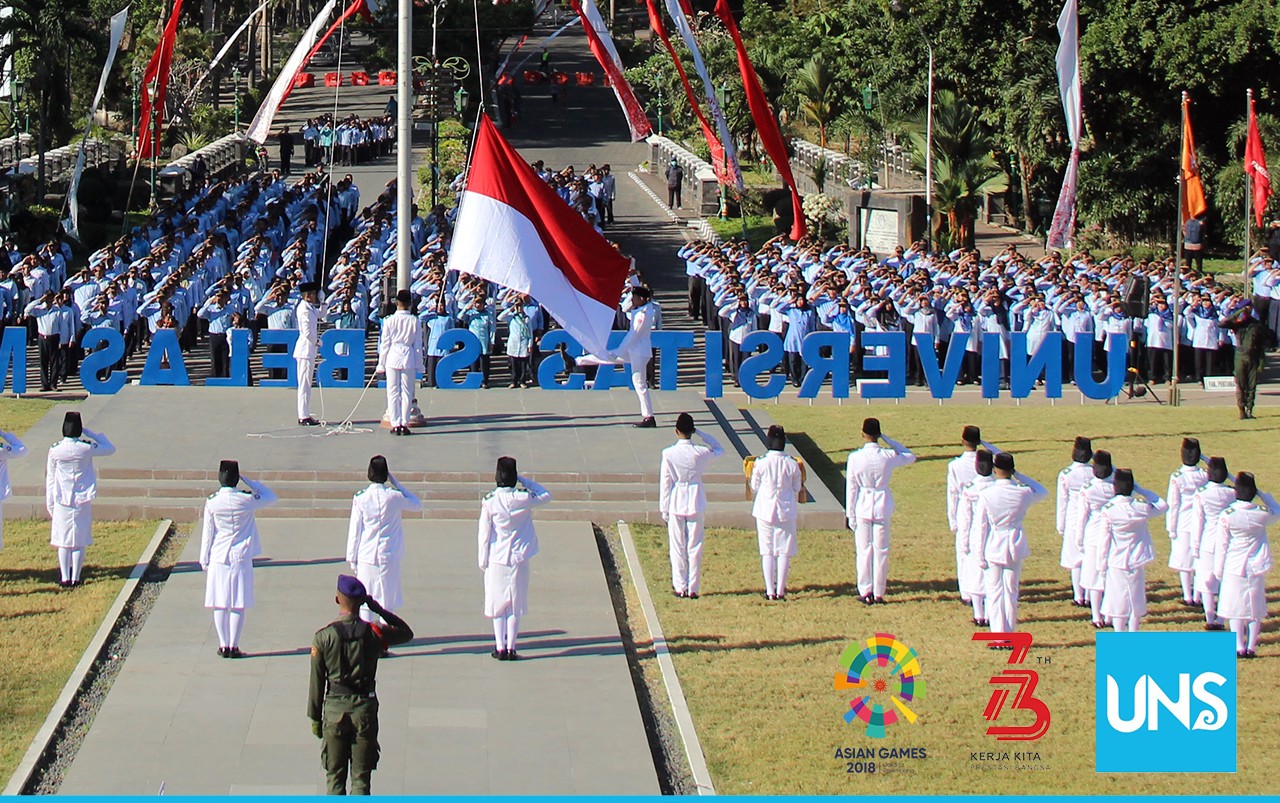